In my research and thinking this year about issues facing society, and therefore business, over the next 50 years, I have come to the view that technological singularity is a major issue confronting all of us. It is an issue for developed and emerging nations. Like climate change, it is on the radar of governments but as a whole they are doing little about it. To them, it is not a here and now problem. In reality, it really is a here and now problem requiring a long term approach.

The Economist has looked at the future of the world economy this week. Singularity is front and centre but not by name. Indeed, The Economist had mocked the concept in the past.

Here are a few worthwhile readings.

The world economy, The Economist, 4 October 2014: Wealth without workers, workers without wealth
http://www.economist.com/node/21621800/

The third great wave, The Economist, 4 October 2014: The first two industrial revolutions inflicted plenty of pain but ultimately benefited everyone. The digital one may prove far more divisive. http://www.economist.com/node/21621156/

A podcast with the author is here:
http://www.economist.com/blogs/freeexchange/2014/10/special-report-world-economy

The full list of articles on the special report is here:
http://www.economist.com/printedition/specialreports

Encourage our civic leaders to start looking at this issue. 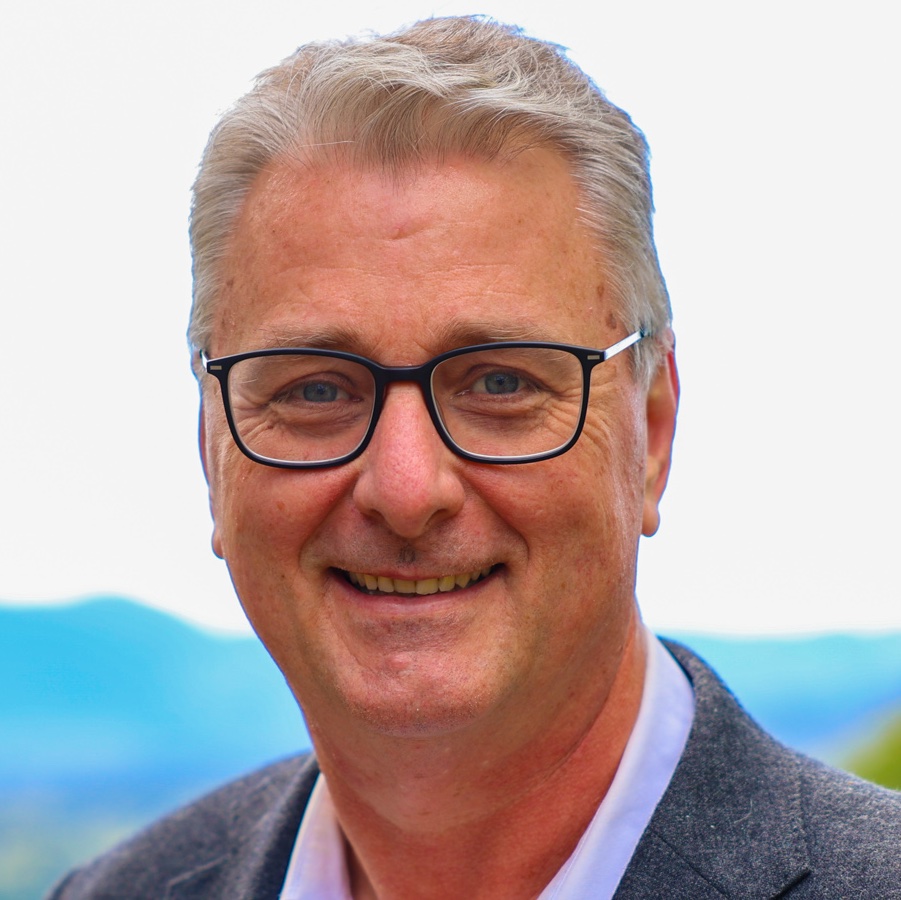 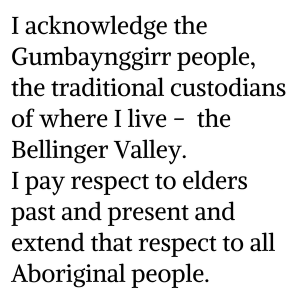